Madison County historian unveils array of events for May

Natalia Melendez: I come from a family of musicians and I was introduced to these sounds at a very young age. There was always live music around. The first time I heard a mariachi was at a family party when I was about 7 or 8 years old, and it immediately caught my attention. I can’t really explain why; it was an emotional reaction. The trumpets caught my attention and the violins oozed with feeling – they just spoke to me. There was this great lady named Laura Sobrino, and she ended up being my music teacher. Besides singing, I also play the violin.

Natalia, was the Mexican heritage very present in your family life?

MN: My grandparents are from León, Guanajuato, and my parents were born in the United States. Spanish is my second language, so I had to learn on my own when I started playing. It was difficult because growing up the only person who spoke Spanish was my grandmother.

Was there a specific ranchera, or a Mexican folk song, which became your favorite from the start?

CS: “Me nace del corazón”, written by Juan Gabriel, performed by Rocío Dúrcal. We get tired of playing certain songs, but I will never get tired of this one. It’s actually a huapango, not one ranchera, but I love it performed by a mariachi.

MN: At first, I couldn’t make out a ranchera of bolero “I didn’t know anything. I just knew that I loved mariachi music. Looking back, it’s a cliché to say I love everything breeders, but I really am.

Even more than other Latin genres, mariachi music is steeped in machismo. What was it like growing up with these stereotypes?

MN: I really felt them. Growing up, I was expected to behave like a boy – and I wasn’t at all as a youngster. I stood out. I didn’t care what people thought, but it was confusing for someone so young to grow up in such a macho culture. When I grew up, the more I played as part of other mariachi bands, there was a lot of discrimination from the public and closed-minded musicians. It was rocky, but I used it as ammo. The only thing I could do was let my music speak for itself – sing and play better than my fellow musicians, so they would shut up and stop calling me maricon under their breath.

CS: From the moment I came out, I had to deal with these stereotypes. I can’t stand injustice well. As Natalia said, this kind of discrimination provides the very reason to have Mariachi Arcoiris and to fight this machismo, this toxic masculinity. We provide refuge for musicians and the public. In the golden age of Mexican cinema, you would still see the man serenade a docile woman. There are gay men who might have liked to be serenaded themselves and thought it would never happen in their lifetime. But now we’re serenading men. We get to give our audience that experience. Ultimately, visibility creates normalcy.

Previous Melbourne Events are back in action 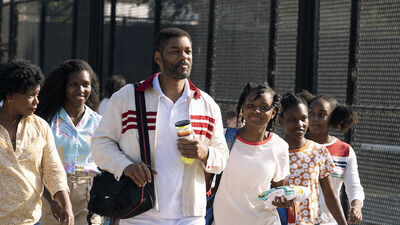 Review and summary of the movie King Richard (2021) 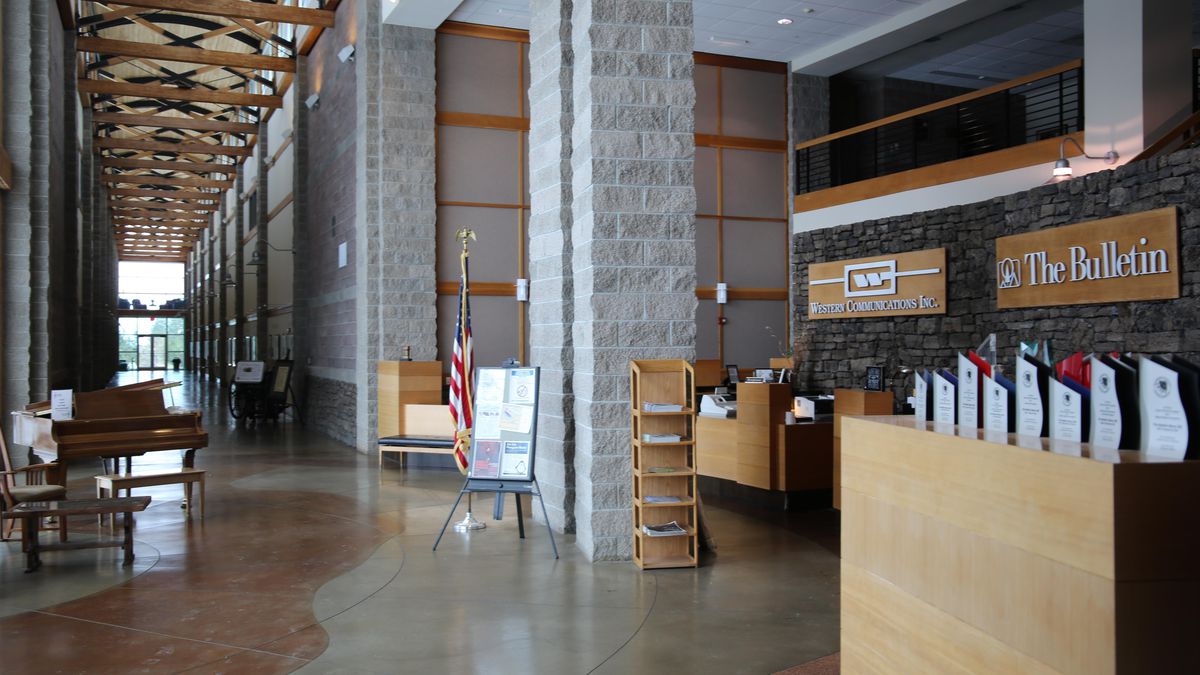 Greed blinds even the smart to threat