We’re nearing the end of the typical fall gadget event season (Apple is still waiting its turn to announce the new iPhone). Today, however, it’s Google’s turn and the company is broadcasting its Launch Night In event to the web.

We’re expecting a new Google Pixel 5 smartphone with 5G built-in as well as new Chromecast gear that was reportedly leaked in stores long before the announcement. But, there could be a number of other surprises in the hopper. So, feel free to watch the live stream above or read on for a full recap of the highlights.

We’re starting with the new Google TV and Chromecast products. Google TV is taking over from Android TV as a platform to consolidate your streaming services and live TV options and enable voice commands for navigation.

Like Apple TV, it pulls content from any subscription apps you have accounts for. You can create a unified watchlist that you can edit from your phone or laptop. It also has an ambient mode to turn your TV into a giant digital picture frame like you can with Home Hub devices with displays.

Google TV comes first on a redesigned Chromecast. The new model now comes with a remote control that accepts voice commands after pressing the Assistant button.

The new Chromecast costs just $ 49 from the US and later in other countries. It’s $ 10 more than the new Amazon Fire TV Stick, I wouldn’t be surprised to see both drop in price as the holiday season approaches.

Nest Audio is a $ 99 smart speaker with a fabric exterior like the newer Nest Mini. Google says it has 50 percent more bass and 75 percent more volume than the original Google Home due to a new driver setup.

The new speakers work as part of a whole-home audio solution, so users can direct the system to play songs in specific areas created in the Google Home system.

The first phone to come out is the 4a with built-in 5G. It only costs $ 499 to start. The Pixel 5 features 5G as well as weather protection and reverse wireless charging.

The new camera system now has an ultra-wide lens as well as software upgrades to HDR technology. Portrait mode now gets portrait mode, so you can take photos with simulated blur even in low light conditions. Portrait mode itself now has a new Portrait Light feature, which adds simulated directional light. It’s similar to what Apple did with its Portrait mode.

The new Extreme Battery Saver mode narrows down your apps to exactly what you need and can extend battery life up to 48 hours in case you get lost in the woods or the zombie apocalypse happens.

The new standby mode will stay on hold for you when you place a call, and then remind you when someone picks up. That way, you’re not glued to your phone for a long wait when trying to cancel the cable or perform some other seemingly impossible task.

Everything that was announced today is already up for pre-order in the Google store and will be released in the coming weeks. 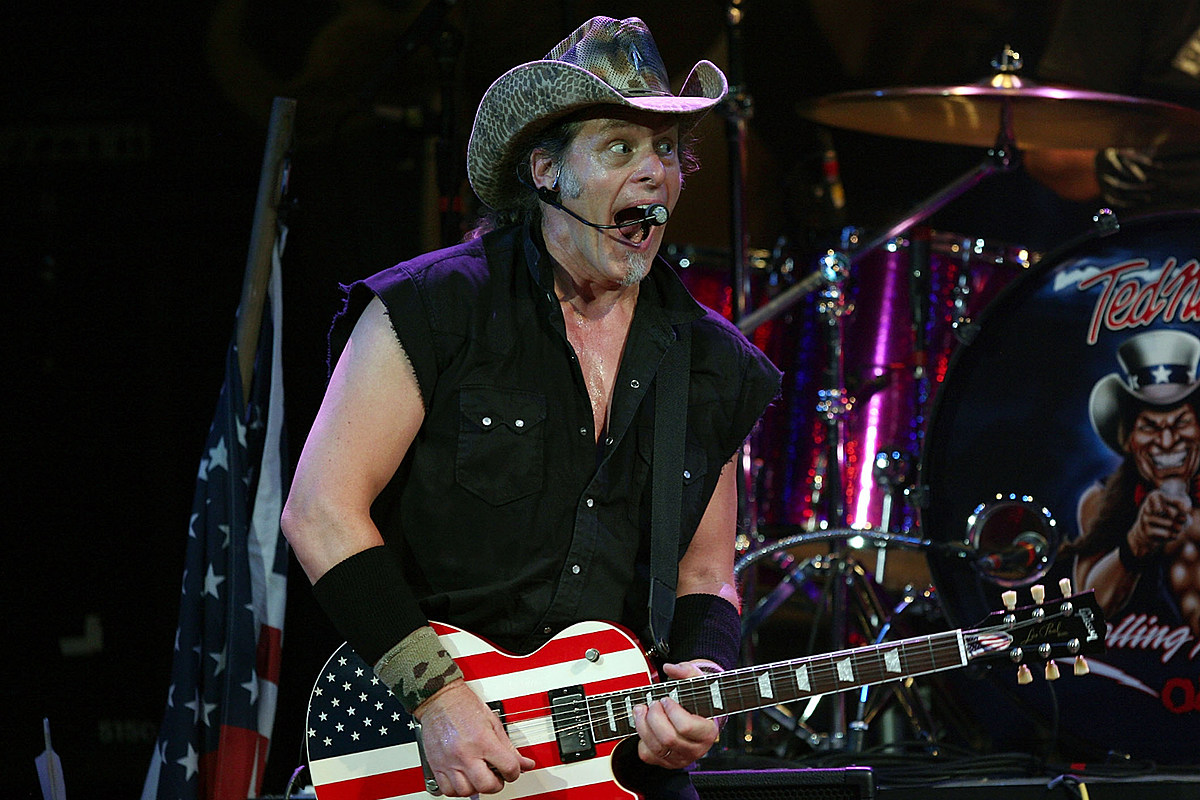 BBC Supernatural Series Explanation (Is There Any Connection To The CW Show?) 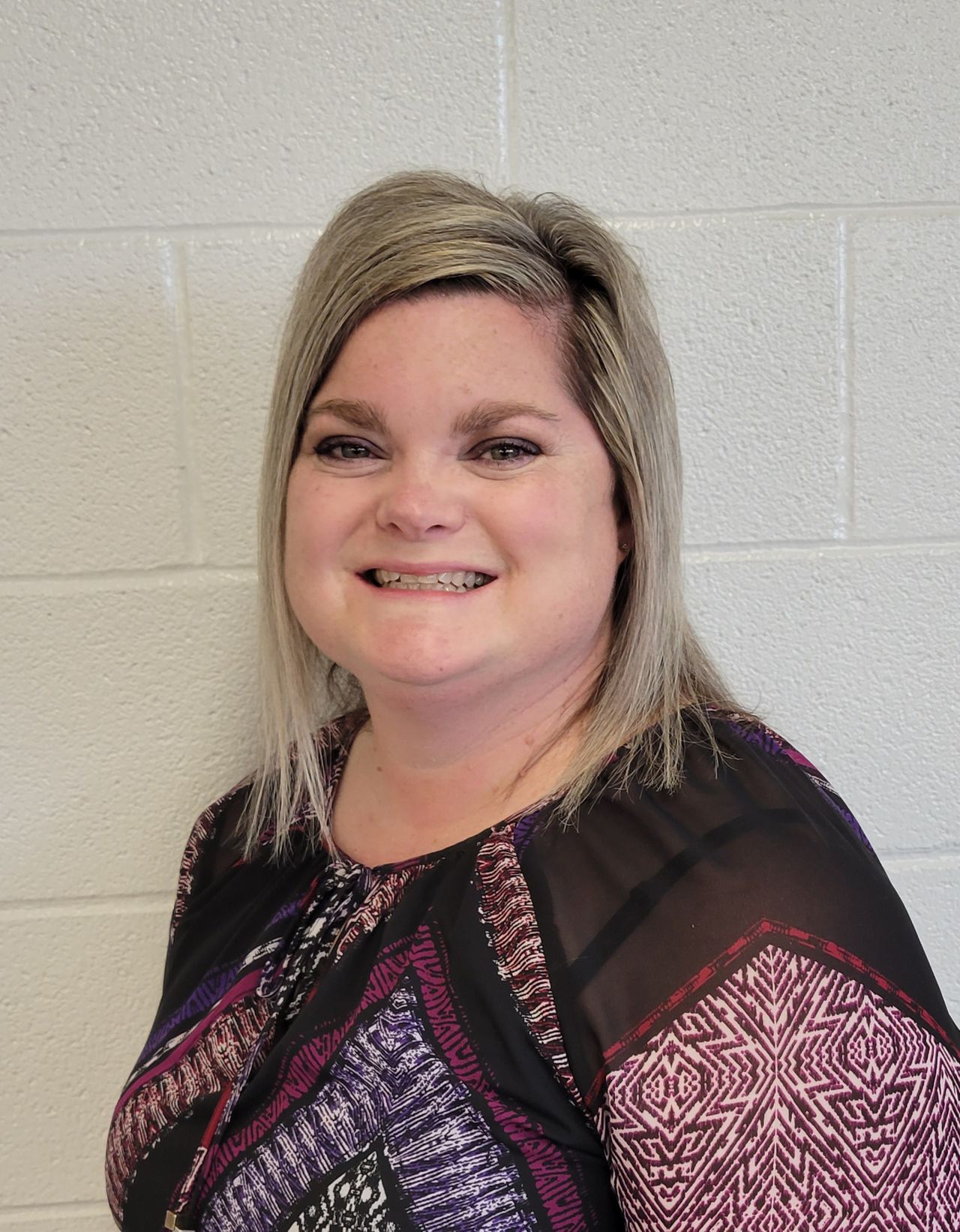 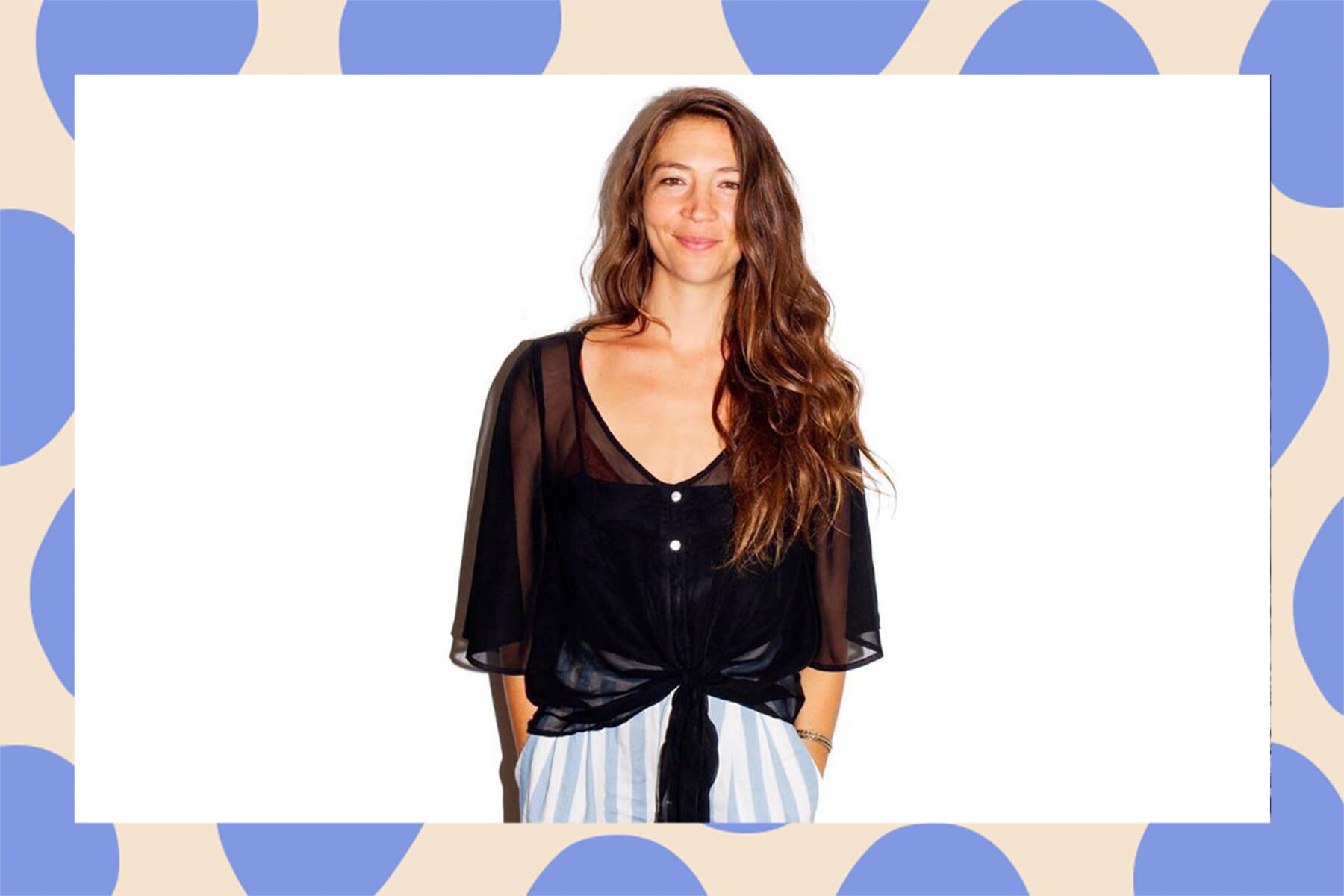