Democrats fight back as Republicans target education to push suburbs

GNC could be heading for bankruptcy

The library removed fines for late books borrowed from the children’s library in 2019 and this month it removed late fines for the adult library.

“The board was happy to drop the overdue fines as members can easily renew a book online now anyway to avoid fines.

“But it’s more about removing barriers for some users. Nervousness about incurring fines has kept some people away, especially when they are busy and the cost of living is rising, as it is now.

The decision to remove outstanding fines was taken by Council as part of the establishment of the annual plan for 2022-2023. It brings Ashburton Public Library into line with many other libraries in New Zealand and around the world, which have become fine-free.

“Library fines particularly affect those who cannot afford to pay, and then these people stop using the library. We hope that by removing the fines, we are removing a barrier to using our libraries,” Fabish said.

“We look forward to welcoming back anyone who has stopped using the library for fear of racking up fines.”

He said the revenue from fines was not significant.

“When you apply it to the total library budget and the investment the board is making, it’s really a small amount of money, and staff no longer have to have those negative and often time-consuming conversations with members.”

Borrowers who do not return overdue books will receive a lost item account. If the books are not returned, the Council will seek to collect the amount due.

“Borrowers will receive email reminders well before this happens and should renew their books when prompted by email.”

The library asks members to ensure that their email addresses are up to date and to notify them of any changes.

Ashburton Library’s new policy came into effect July 1, so fines unpaid before that date will remain in borrowers’ accounts and must be paid.

Previous Genre TV is recognized in 2022 Emmy nominations, Disney+ is not Nicklaus: With rapidly declining demand for coal, bankruptcy is back in the conversation at Peabody | David Nicklaus

Swept Downstream: on a year of education during the pandemic | Schools | Hudson Valley 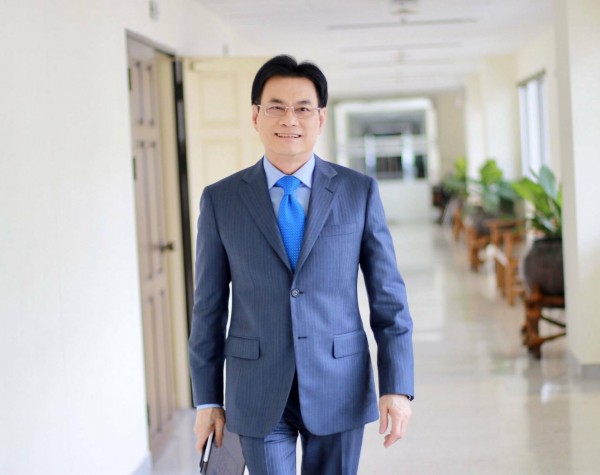