Mass school board waives MCAS graduation requirement for class of 2022

Hindi web series adapted from English genre films – The web series space has opened doors for content in various genres in India and we have seen great originals as well as great conversions over the years in this genre. While the trend to adopt foreign broadcasts dates back to when Doordarshan created Zaban Sambhalke on the basis of “Mind Your Language”, conversions have become more sophisticated now.

In recent years, Anil Kapoor-led Show 24, based on the American series of the same name, has generated a lot of positive buzz, but that was the way before the OTT era. In the age of streaming platforms, The Office, Criminal Justice and a few others have been adapted in a way that keeps the essence of the story alive, as well as their Indian touch.

Nonetheless, here are some of the best Hindi web series that have been adapted from Foreign Language.

The Hotstar series, star of Sushmita Sen, was an Indian adaptation of the Dutch series Penoza. Arya took over her husband’s business after being shot by a mysterious gunman. The Ram Madhvani series received rave reviews after its release in 2020. Chandrachur Singh, Namit Das, Sikander Kher also starred in the series. The second season is coming.

Must Read: Who Is Your Favorite Among Khatron Ke Khiladi Winners

The UK show The Office has been adapted several times and its most notable adaptation being American, starring Steve Carell in the lead role. In India, the show was adapted with Indian aesthetics in mind, especially with the character of Gopal Dutt. Although it generated positive reviews, the show did not generate the same level of enthusiasm as its UK or US counterparts.

The Hotstar series was based on the British series of the same name and many have been praised for its storytelling. Starring Vikrant Massey, Jackie Shroff and Pankaj Tripathi in the first season, the show was highly regarded. Pankaj Tripathi starred in the second season, Criminal Justice: Behind the Closed Doors, as his character was center stage.

Must Read: Top 10 Highest Rated Hindi Web Series IMDB, Everything You Need To Check Out

The Hotstar series is adapted from the BBC Doctor Foster series in 2015. It was directed by Tigmanshu Dhulia and Ejaz Khan, stars of the show Rasika Dugal and Purab Kohli. The show is the story of a woman who believes her husband is cheating on her. What begins as an obsession soon takes the form of an investigation as the wife finds evidence of her husband’s infidelity. The show’s first season was praised by audiences and now the show is set to return with its second season.

The Hostages were adapted from the Israeli series of the same name. The Hotstar series starred Ronit Roy and Tisca Chopra in the first season, directed by Sudhir Mishra. The first season follows a doctor whose family has been taken hostage and will not be released until he murders his patient, a politician. The moral dilemma at the center of the series made it an entertaining watch. The show’s second season premiered a year later, but it wasn’t appreciated as its first season.

The series directed by Jimmy Shergill, broadcast on Sony Liv, is inspired by the Israeli series Kvodo. On this show, Shergill stars as a judge, whose son is involved in the hit-and-run case. His morality is called into question when he has to compromise his integrity to save his son. The show is currently filming its second season.

Must Read: The Latest 5 IMDb Movie Reviews of Akshay Kumar from HouseFull 4 in Mission Mangal, Check All 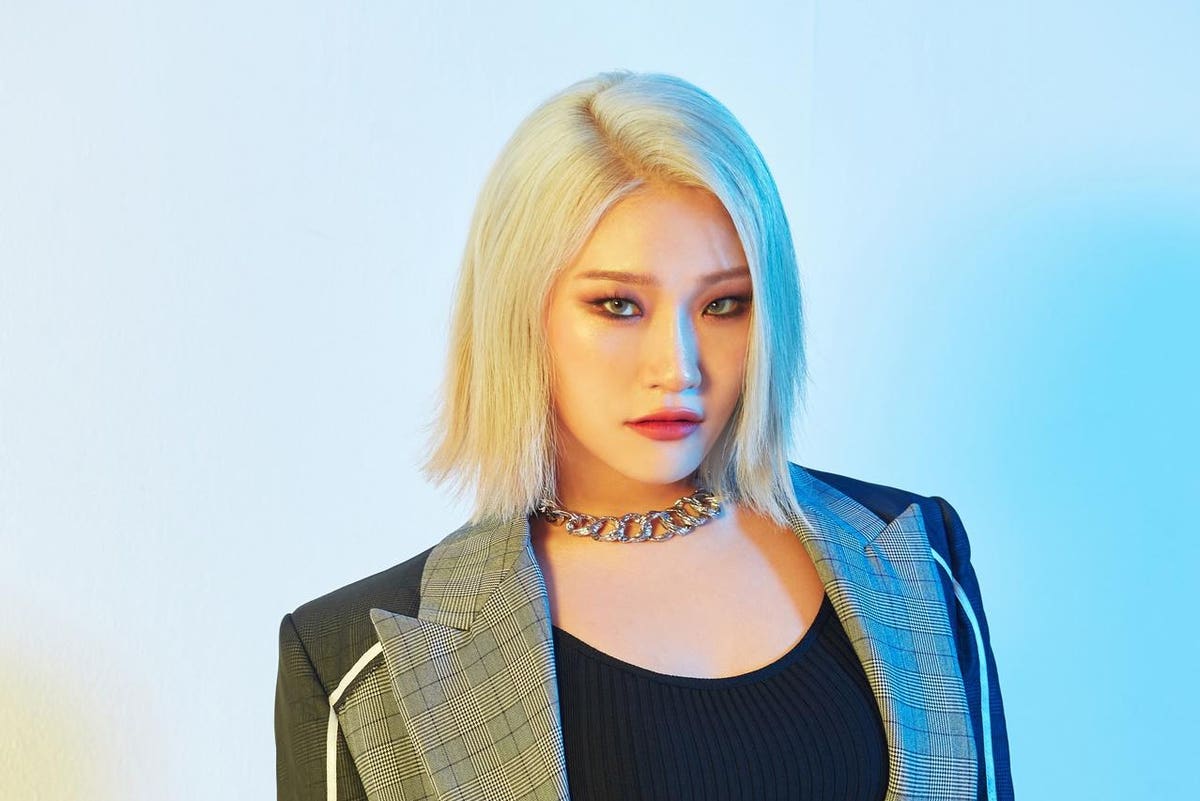