US cities with the least and most stress: WalletHub

Do you need to wear sunscreen inside? Experts weigh in

Meet and greet Lions members at the Mesquite Library on August 6.

The Mesquite Library will host a meet and greet members for the public to meet some of the Lions Club International members of District 46 on August 6 at noon. Kimo Harvard is a Nevada district governor with the International Association of Lions Clubs. It was first presented to the Lion’s Club in 2009 at a local library.

” In late 2009, I was invited along with several other people to an informal Lions Club social gathering held in a library near my office,” said Harvard. “Truth be told, I was only mildly interested, but I saw an opportunity to market my business. It became much more than I imagined. The presentation was simple and precise. People were friendly and fun. I left knowing that I wanted to get involved. Since then, I have developed personal relationships with people all over the world as well as with my neighbors right here at home.

Harvard said the Lions Clubs International is one of the largest humanitarian organizations in the world. Lions are present in more than 220 countries. Even with so many different cultures, religions and governments, you still realize the needs are the same, such as preventable blindness, diabetes, childhood cancer, the environment, natural disasters, youth and hunger.

“We are just a group of like-minded men and women who want to improve our communities,” said Harvard. “We address humanitarian challenges both locally and globally with a force of over 1.4 million volunteers. Why? We live in a world of imbalance, contradiction and inconsistency, but together we have the opportunity to create compassion, optimism and harmony. In this world of calamities, burdens and misfortunes, Lions create resources of help, relief and hope. Our motto is “We Serve”

Harvard said they would like to start a Lions club in Mesquite and will share information about who they are and what they do. The purpose of meeting and welcoming works both ways. They want to sponsor people of good character as well as those with the leadership skills that will be needed early on.

“Come to the Mesquite Library on August 6 at noon to learn more,” said Harward. “All are welcome.” 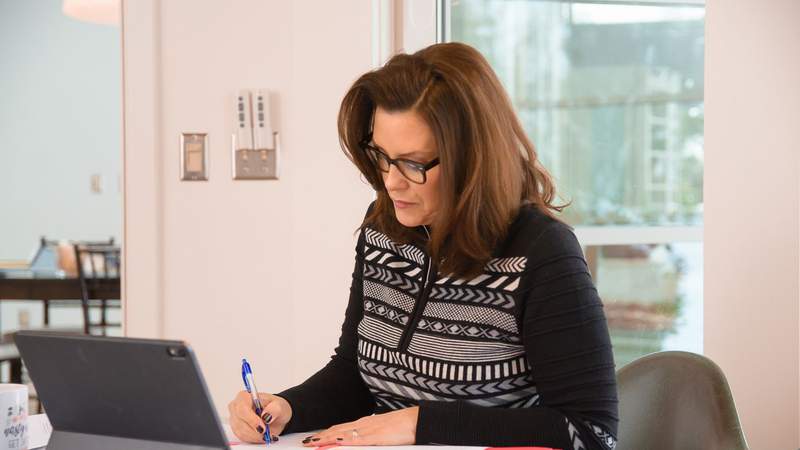