The Multnomah County Library may have a location for its flagship East County project – a 95,000 square foot project that would become the second largest branch in the system.

The library and TriMet agreed to negotiate the sale of Gresham City Hall Park and Ride at 1297 NW Eastman Parkway, triggering a 120-day due diligence period that would establish a sale price.

If successful, the project would draw funds from the 2020 Library Bond Measure, which is expected to raise $387 million for a total of nine projects. The East Multnomah County flagship would be the only new building on the list, and library officials are aiming to make it iconic.

“It will be a destination,” said Liz Sauer, spokeswoman for the library‘s capital bond projects. “What this will look like will really be driven by community engagement.”

The list of possible features includes an outdoor space, a teen center, a preschool, and a large crafting space like the Rockwood Library.

At 103,000 square feet, the Central Library is the largest in the county. It will close in August for three months of major renovations.

Library administrators estimate that facilities in eastern Multnomah County will open in early 2025. 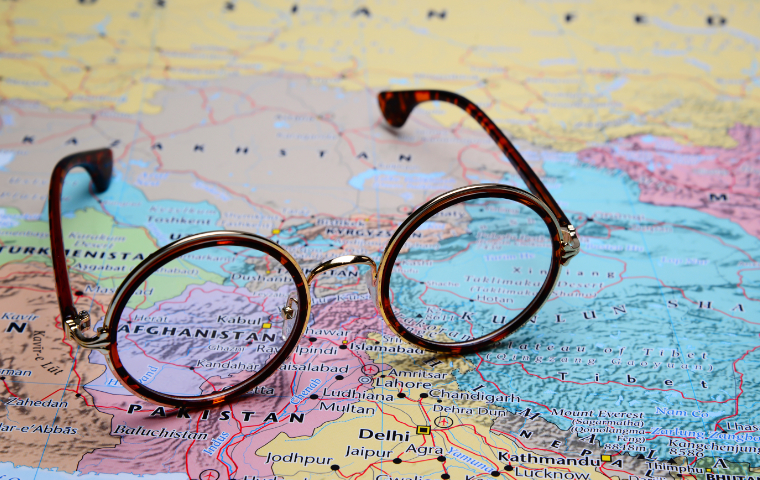 Academics, students need help to keep their hopes up in education 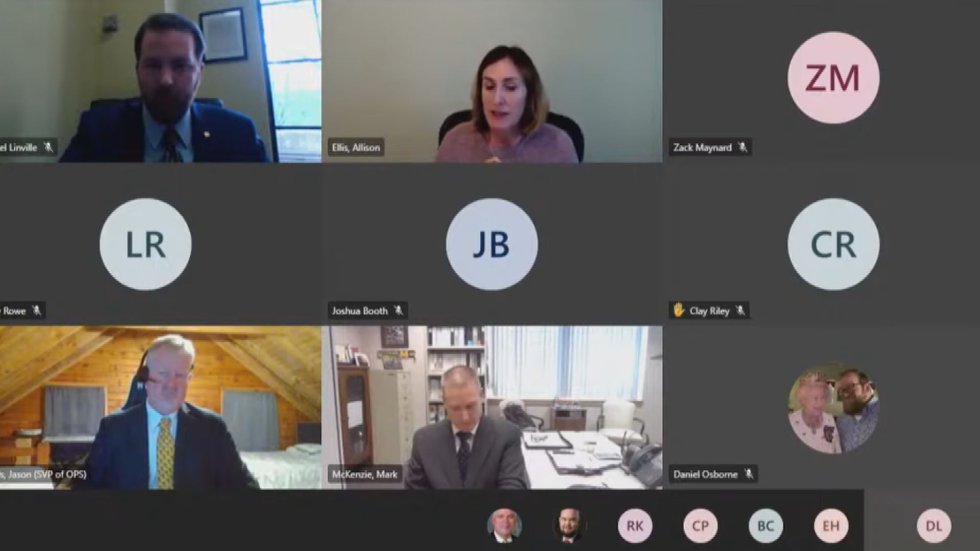 Highland Park gets nearly half a million for the public library; The district will correspond to the state subsidy