Don’t Buy AirPods Pro — Get These $130 Earbuds Instead

The Quality Education Act, an election initiative to raise $323 million for K-12 education, is one step closer to November’s ballot, after organizers submitted more than 100,000 signatures to the office. of the Secretary of State on Wednesday.

Reclaim Idaho, the organization behind the initiative, first submitted the signatures in May for county-level verification. They will now go through a second phase of verification at the state level, and that will determine whether the initiative appears on the ballot. Reclaim Idaho is the same nonpartisan organization that campaigned for Medicaid expansion, which received 61% of the vote statewide in 2018.

If it goes to the polls and receives a simple majority vote, the Quality Education Act would generate $323 million to fund K-12 programs, including technical career paths like carpentry and welding. , as well as artistic programs. It would also fund pay increases for teachers and school support staff.

Reclaim Idaho co-founder Luke Mayville spoke at Wednesday’s event, surrounded by at least 100 volunteers, most dressed in Reclaim’s signature green shirts. More than 50 backpacks filled with signatures sat below the podium, some labeled with the names of Idaho counties.

“(This initiative) is a chance to declare that our children should always be our first priority and that our government should always put their needs ahead of the demands of any special interest group,” Mayville said. “The Quality Education Act gives Idahoans a chance to claim a principle our state’s founders declared 132 years ago that every child in Idaho deserves a quality education. “

Second-grade teacher Leah Jones also spoke about her experience in the Twin Falls School District. The district is one of the most underfunded in the state, according to Mayville, spending less than $7,000 per student, well below the Idaho average. Idaho is 50th in the nation for spending per student.

“Our children deserve better, so much better,” Jones said. “If we truly believe that every child in Idaho deserves a quality education, we must act now to provide more support for our educators.”

After the speeches, Reclaim organizers passed backpacks from person to person from the Capitol steps around the rotunda and up to the Secretary of State’s office.

Now Reclaim is waiting to hear if the initiative will be on the ballot. Meanwhile, the organization has scheduled a door-to-door to inform voters about the Education Quality Act on July 30.

Previous Libraries are becoming a battleground for LGBTQ+ people

Next Trump earns millions from series of for-profit speeches 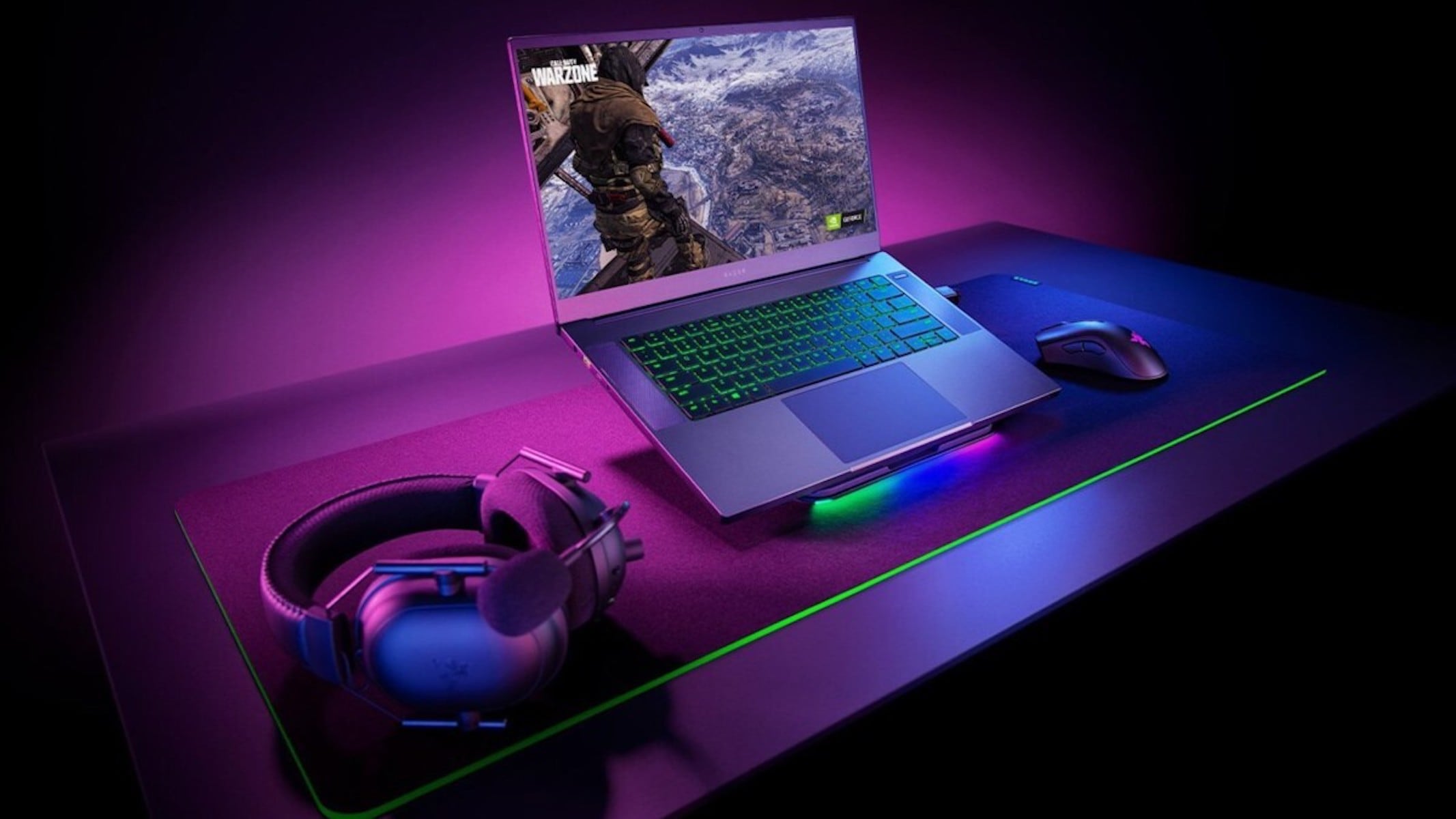 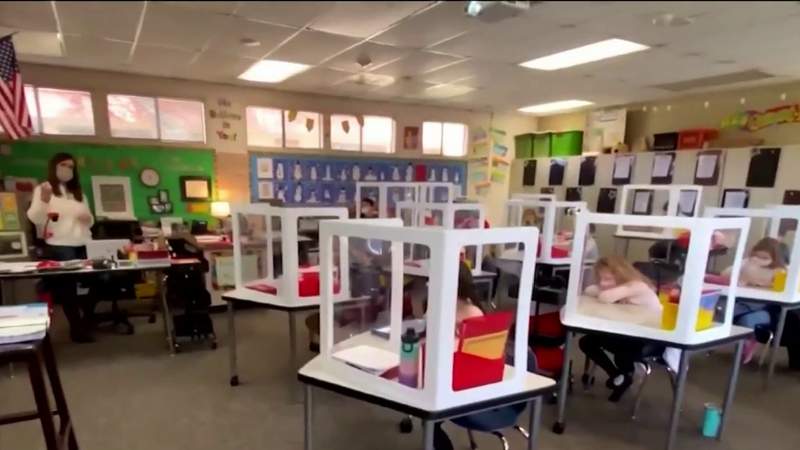 At the library: demystifying the (real) world of tweet | Guest columns 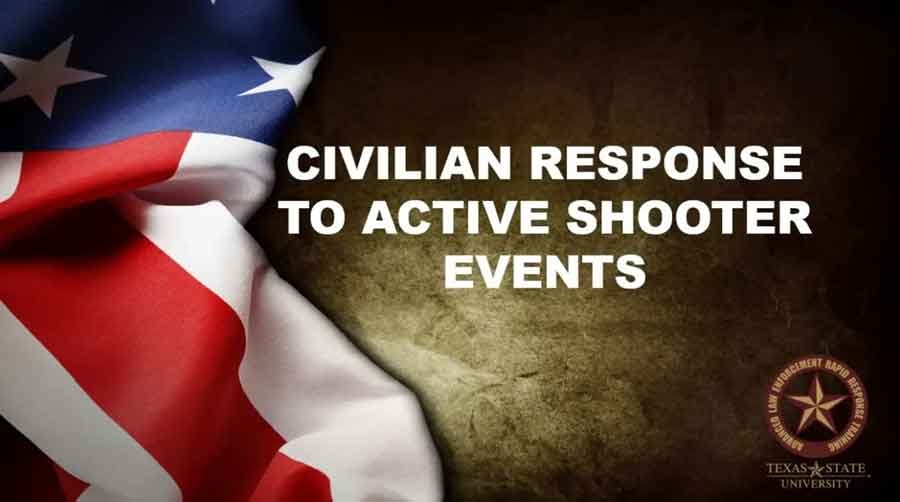