The stroller, January 8, 2022: Events in the Alle-Kiski valley

Schools must ensure their libraries are free of anti-national security publications as authorities have issued clear guidelines on the matter, Education Secretary Kevin Yeung said.

His comments came after a local newspaper reported that some school libraries had removed books from their shelves, citing security concerns.

Some schools have also earlier complained about the lack of specific guidance from the Office of Education on vetting reading materials, admitting it has led to self-censorship, the newspaper reported.

Speaking to reporters on Monday, Yeung said schools should choose books that are age-appropriate for students and with reference to teaching needs, while schools should also ensure that their libraries are free of books. likely to compromise national security.

He said the Office for Education had issued a clear directive to schools and asked them to seek help from the office if in doubt.

Separately, the head of education noted that regardless of legislation, there is a need for schools to teach students to think positively and love their nation, adding that he sees no conflict between the requirements set out in national security law and school education.

Previous Spoleto Review: The War and Treaty merges genres into their own soulful sound | Spoleto 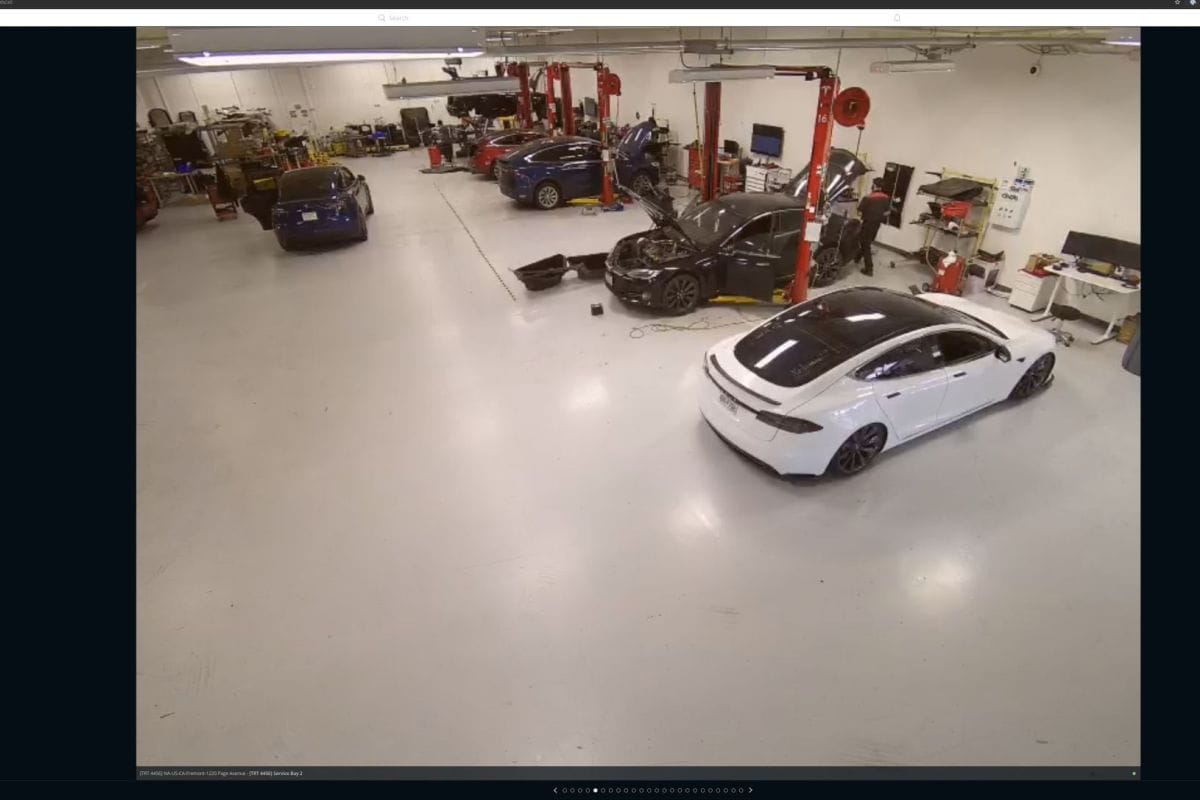 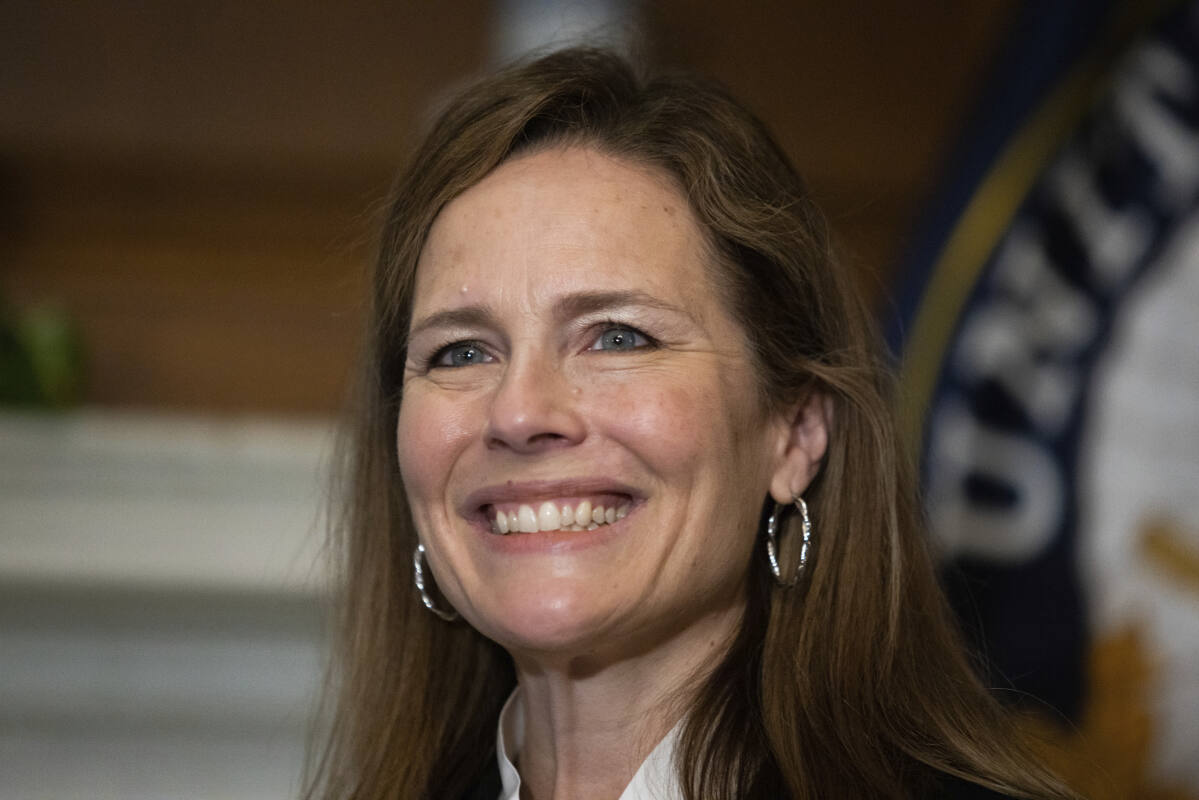 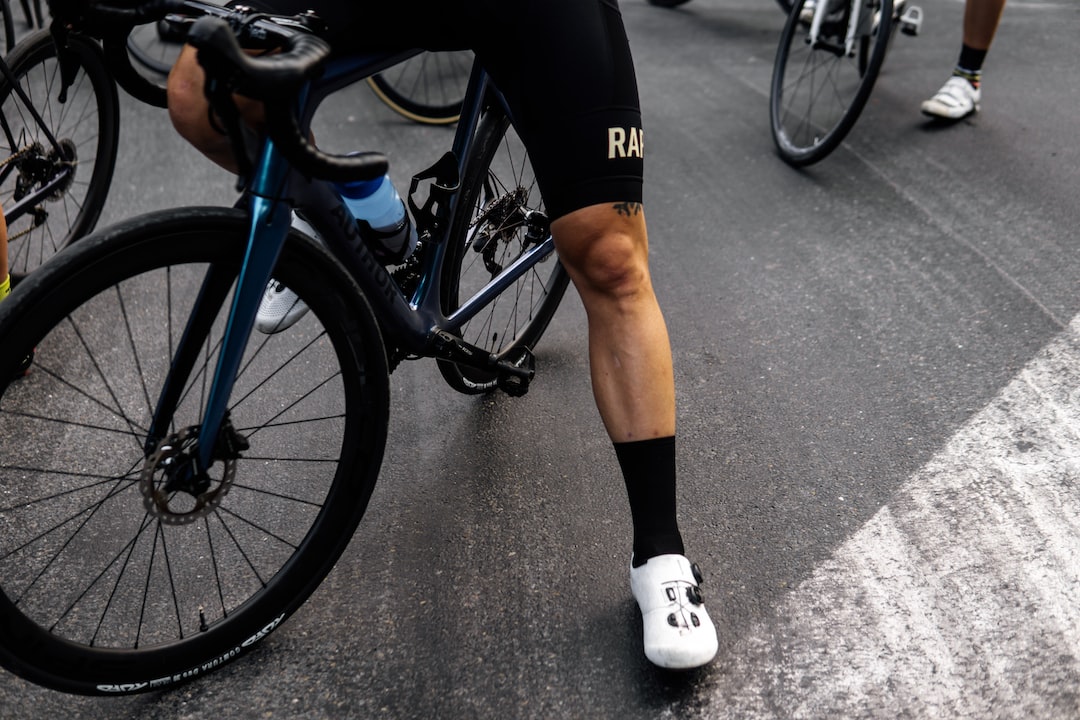